No one can deny the health advantages of plant-based foods. Vegetables, however, can be confusing making it a bit difficult to distinguish between what is and isn’t a vegetable. This article will attempt to clarify what a vegetable really is and remove the uncertainty.

What Is A Vegetable?

Vegetables are the edible sections of a plant that do not include seeds or fruits. In essence, vegetables are plant stuff such as onions, potatoes, lettuce, and cabbage. However, in the culinary world, several fruits, such as tomatoes and eggplants, are occasionally referred to as vegetables, despite the fact that they are technically not.

Do Vegetables Grow On Trees?

Yes, a vegetable can grow on a tree, although most of them do not. Surely, the first things that come to mind when you think of veggies are unlikely to grow on trees. Onions, garlic, potatoes, spinach, celery, lettuces, and cabbage, among other typical household veggies, do not grow on trees.

However, some vegetables, such as moringa leaves and mulberry leaves, which are less prevalent, do grow on trees. Now, there’s a lot more to this question than meets the eye. So, let’s go over the process of growing veggies on trees in further detail.

Veggies That Do Grow On Trees

There are several unusual vegetables that do actually grow on trees.

Some examples include moringa leaves, hibiscus flowers, mulberry leaves, pineapple guava leaves, and linden leaves. As unusual as they may sound to you, they are actually edible vegetables.

While most tree leaves are chewy and harmful, the ones listed above are a few exceptions. Aside from the previously mentioned tree leaves, there is one other thing that grows on trees and is considered a vegetable.

You’ll probably never guess, so let us help you, we are talking about mushrooms. Yes, mushrooms, they can be found on trees, the same as in dirt and woodpiles.

However, when mushrooms develop on a tree, it is most likely infected with fungi. In reality, mushrooms are produced by fungi rather than plants. So, why are mushrooms classified as vegetables since they are derived from fungi?

The United States Department of Agriculture considers them to be veggies because they contain equivalent nutrients to actual vegetables. Aside from that, mushrooms are utilized in the same ways as vegetables are. They are also commonly cooked in the same manner.

Why Do Fruits Grow On Trees While Vegetables Do Not?

The first point to make is that not all fruits grow on trees. Watermelons, pineapples, and strawberries, for example, do not grow on trees.

Watermelons are grown on vines, whilst pineapples and strawberries are grown on herbs. Nevertheless, fruits more often than not do grow on trees.

You may have deduced from our discussion thus far that veggies rarely grow on trees. But how come this is the case? First, let’s go over why trees are the way they are. The structure of trees is a result of adaptation. Trees evolved from lycophytes, horsetails, and ferns to their current, higher form over time.

One reason trees have grown higher is that their towering heights provide them with more sunlight. When actively growing, fruit trees require at least 6 hours of sunlight, this contributes to the exceptional quality and flavor of the fruits they produce. Many veggies, on the other hand, may flourish in partial shade. They only need 4-6 hours of sunlight.

Broccoli, onions, carrots, coriander, and cauliflower are examples of vegetables in this category. Other veggies require even less sunlight. Only 2-4 hours of sunlight. Among those are kale, spinach, leaf lettuce, and arugula. Now, in accordance with the premises stated above, it is obvious that fruits grow on trees more often than vegetables simply because they require more sunshine.

As you found out by reading this article, the majority of common veggies are derived from herbs rather than trees. But this isn’t to suggest that some vegetables can’t or don’t grow on trees.

How To Tell If A Potato Has Gone Bad

How To Get Rid Of Chameleon Plant

Is Diesel A Good Weed Killer? 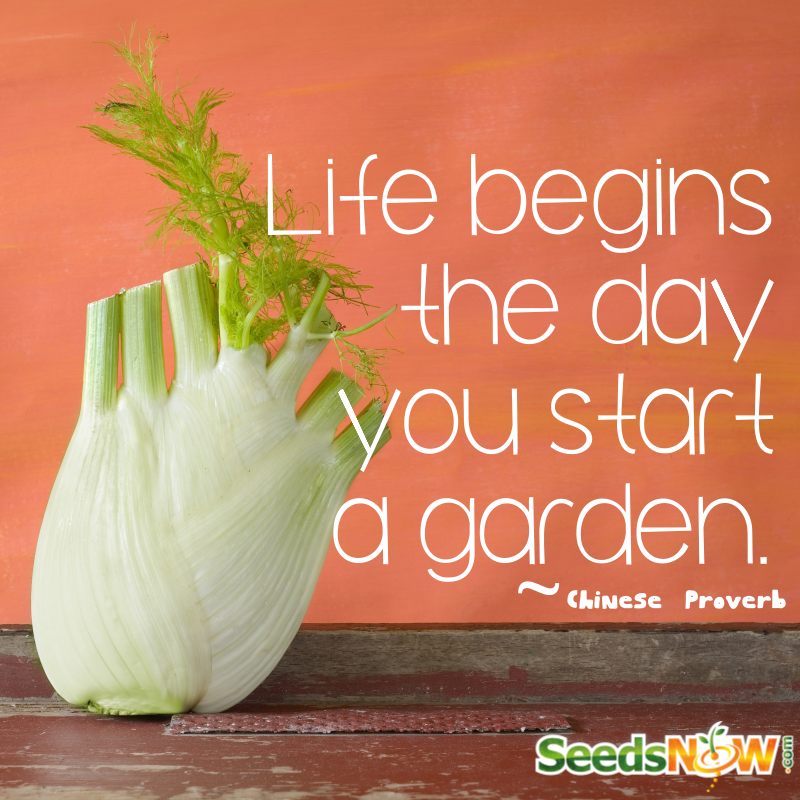 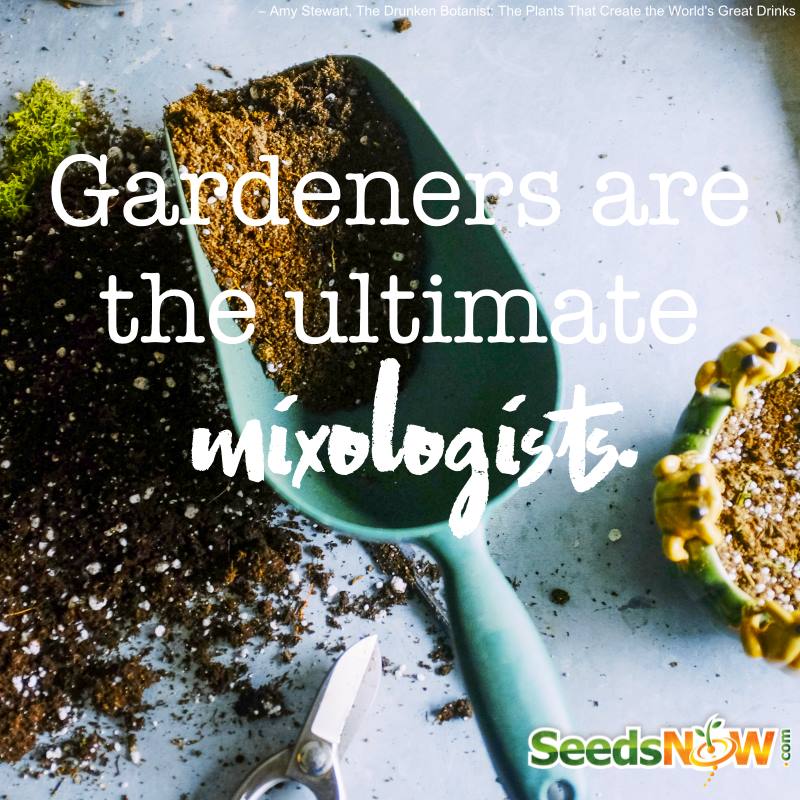